BOSS GT-1000: Adjusting the sensitivity of the expression pedal. (Or How Macho Man Randy Savage and

LAS VEGAS - So since the NAMM show I have been locked away in a far corner of Las Vegas chained to the BOSS GT-1000. After spending a significant amount of time not only at the BOSS booth, but also with their team, I came back to the seven zero two with all sorts of tips and tricks on not only the 1000, but also the RC-505 Loop Station.

The greatest thing about multi effects pedals, is that no two artists will ever use them the same. As a vocal looper, I approach effects as they relate not only with the biological profile of the voice, but also how technology applies to it. I've told people for years that I had to learn to 'run between the raindrops' when it comes to using effects on my voice. I use to have that had no fewer than three step up-step down... step down step up...then finally step up step down in impedance levels onboard my rig. In simple terms, my rig would race to the red light to brake at the last second....then do it again....three times.

The GT-1000 is going to give anybody plenty of choices to explore things creatively. Those options and what-does-what will be saved for another blog. This blog will address adjusting the sensitivity of the expression pedal or EXP if you're following along in the user manual from the BOSS mothership.

After using the GT-10B for a number of years, I went through a few rigs before getting back into a BOSS mutli effects pedal. After switching from doing my show on my feet, to doing to it with my hands, I noticed it affected my level of comfort onstage, and my overall nerves well calmed down.....a bit.

The GT-10B has a generally low threshold of pressure to articulate the EXP pedal. The 1000 however out of the box has a little higher of threshold to engage it. By that I mean you really had to lay into it for it to turn on. I knew there had to be an easier way, otherwise I might apply too much pressure and break my table onstage some night. Although a very effective finale to a showcase somewhere in the neon jungle of Vegas....it just wouldn't do.

So the video below shows you how to adjust it....Take a look....I hope it makes your life easier as it did mine. 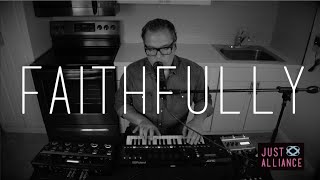 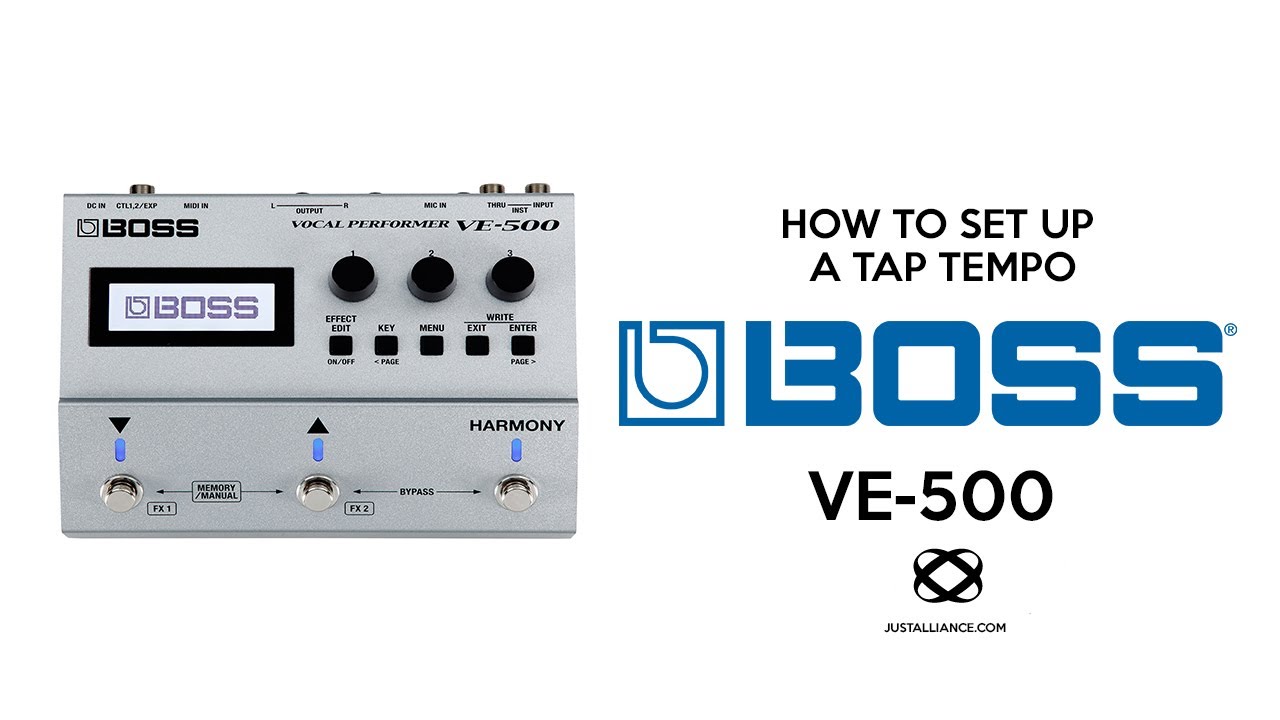 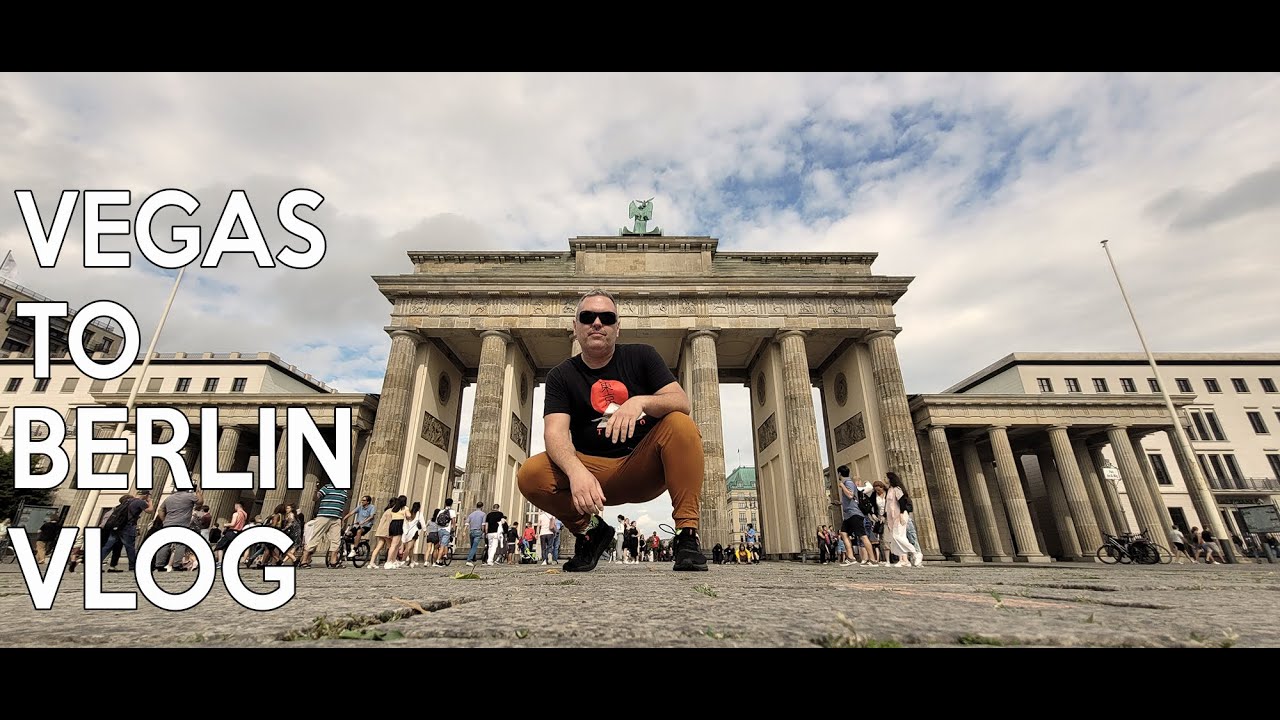 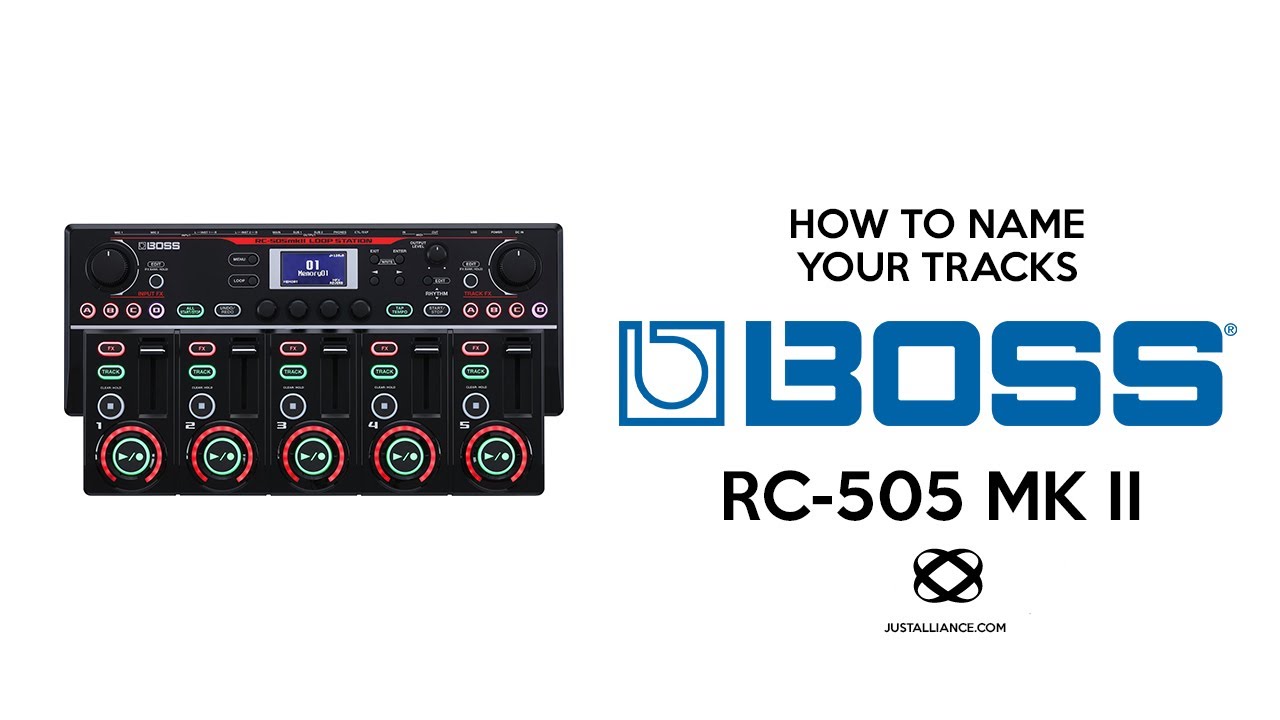 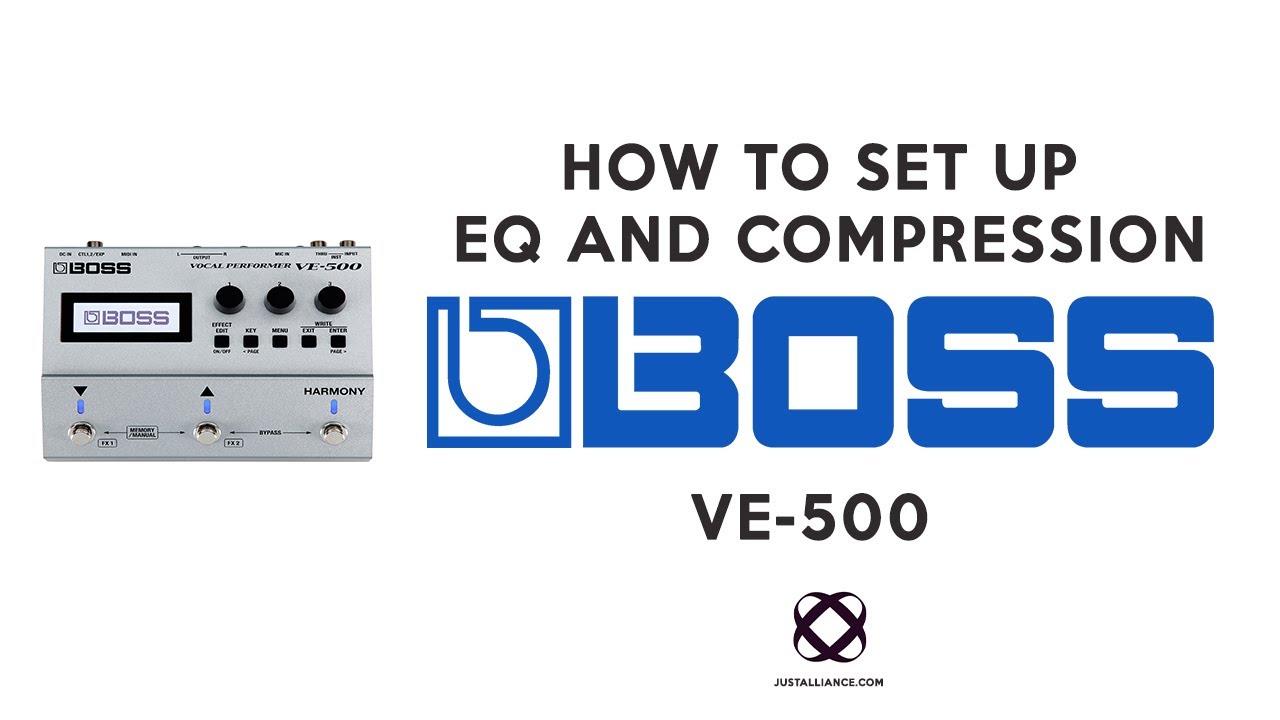 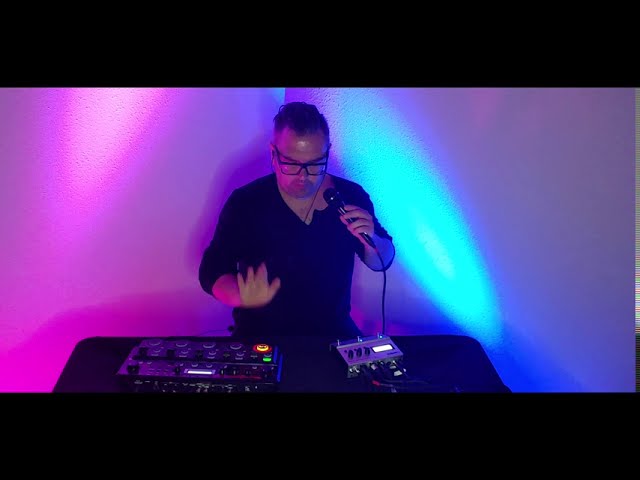 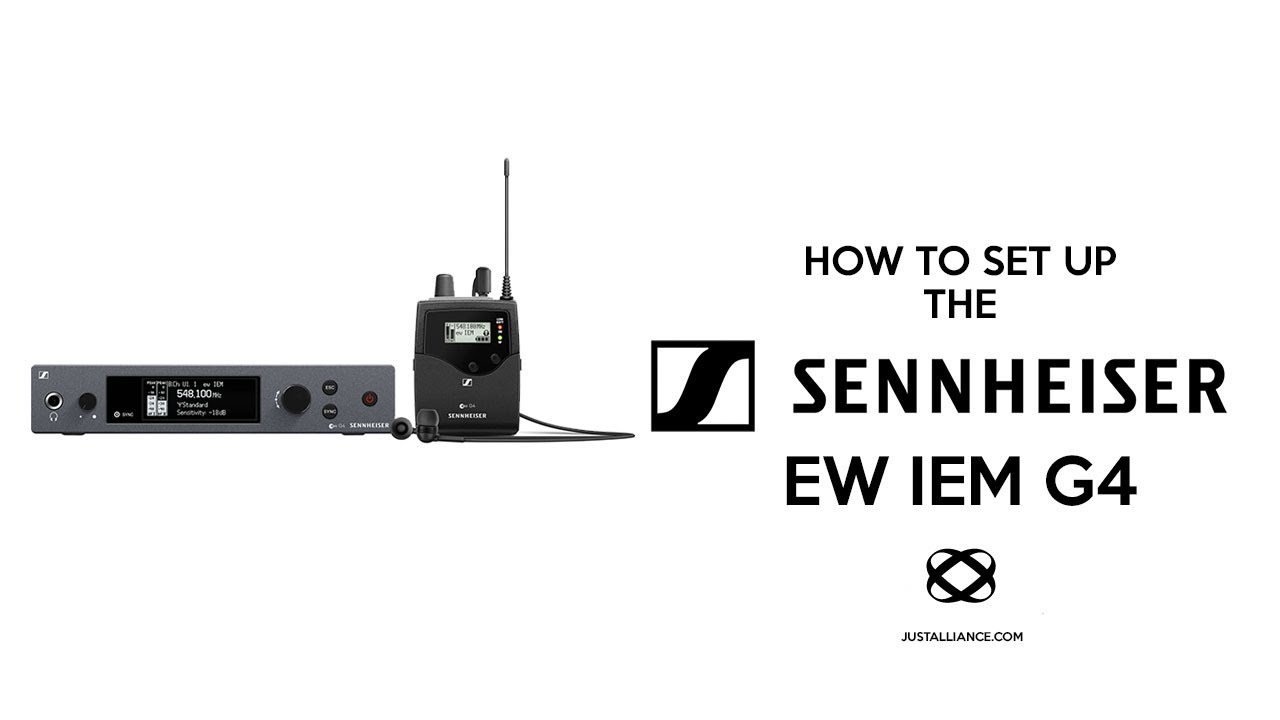 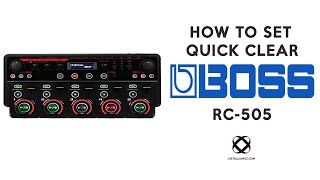 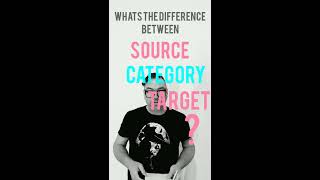